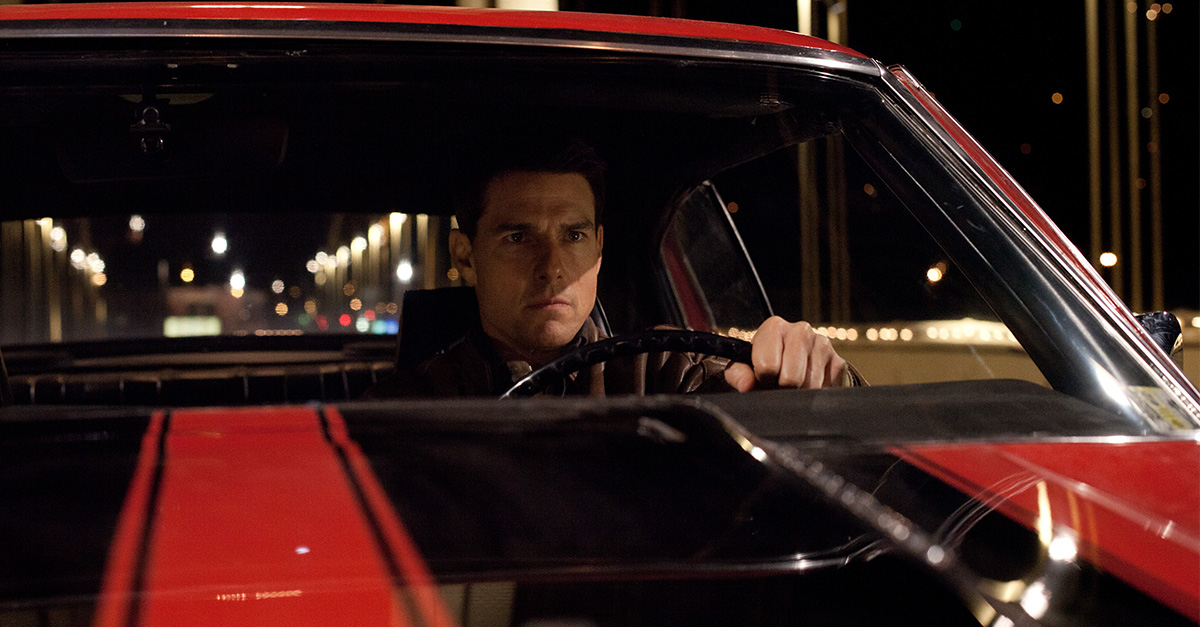 Tom Cruise may not be dangling from any skyscrapers or strapping himself to any moving airplanes this year, but we’ll still get to see him back in action later this fall. He’ll return as former military police officer and current professional badass Jack Reacher in Jack Reacher: Never Go Back, based on Lee Child‘s bestselling series of novels. Ed Zwick directs this time, taking over from Chris McQuarrie who helmed 2012’s Jack Reacher. The first Jack Reacher 2 images have just hit the web, and you can get a look below. END_OF_DOCUMENT_TOKEN_TO_BE_REPLACED 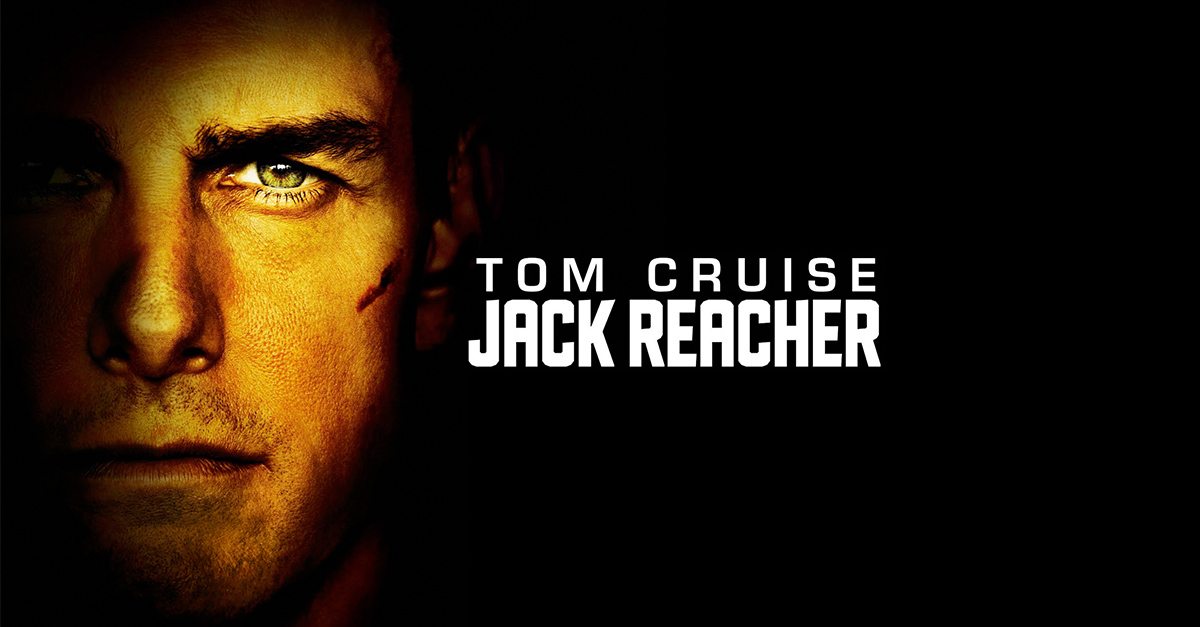 The Tom Cruise action thriller Jack Reacher was the most complained about film of 2013, according to figures released by the British Board of Film Classification (BBFC).
In its annual report, the BBFC said it had received 26 complaints about the rating the film had received. END_OF_DOCUMENT_TOKEN_TO_BE_REPLACED 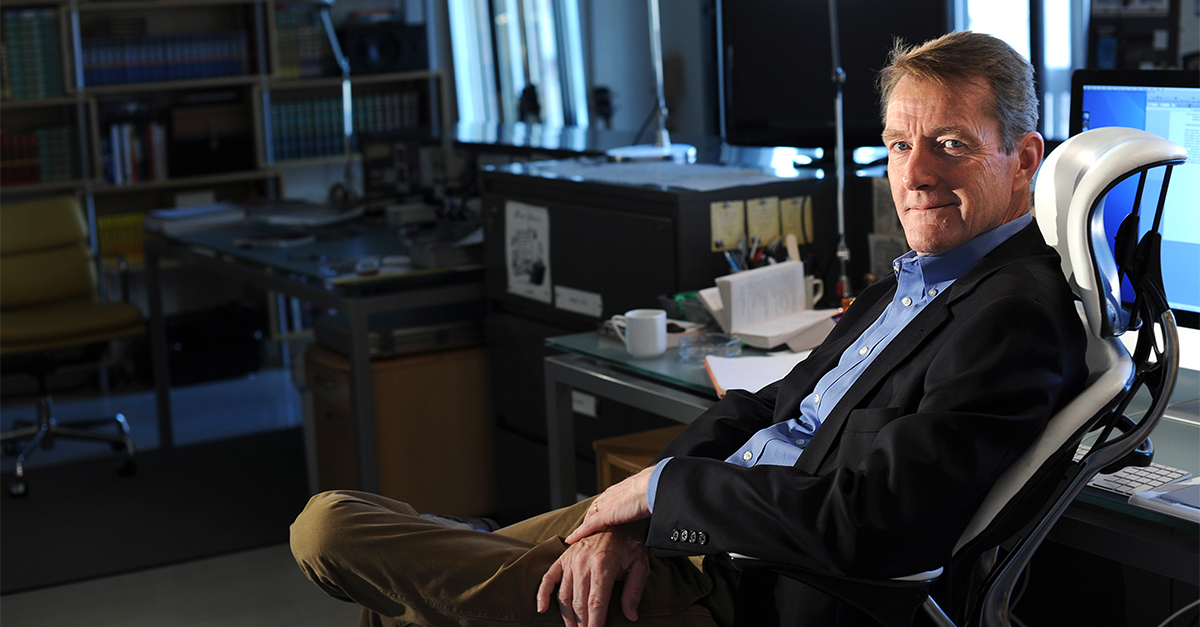 Paula Hawkins’ thriller The Girl On The Train claimed the title of most borrowed book, with three of Lee Child’s Jack Reacher novels, two of Michael Connelly’s thrillers and Gillian Flynn’s 2012 hit Gone Girl also making the top 10, according to the 2016 Civica Libraries Index. END_OF_DOCUMENT_TOKEN_TO_BE_REPLACED